After law school, Jacob served as a judicial law clerk to a United States Bankruptcy Judge in the Northern District of Florida, and a United States Magistrate Judge in the Middle District of Florida. Following his federal judicial clerkships, Jacob worked for a large, state-wide law firm in Florida, practicing bankruptcy and creditors’ rights, before moving to a boutique firm in Orlando, practicing construction litigation, real estate litigation, and general state-court litigation. Jacob formed Flentke Legal Consulting in 2016 to provide outsourced legal services to law firms. Jacob is also Of Counsel to BransonLaw, PLLC. 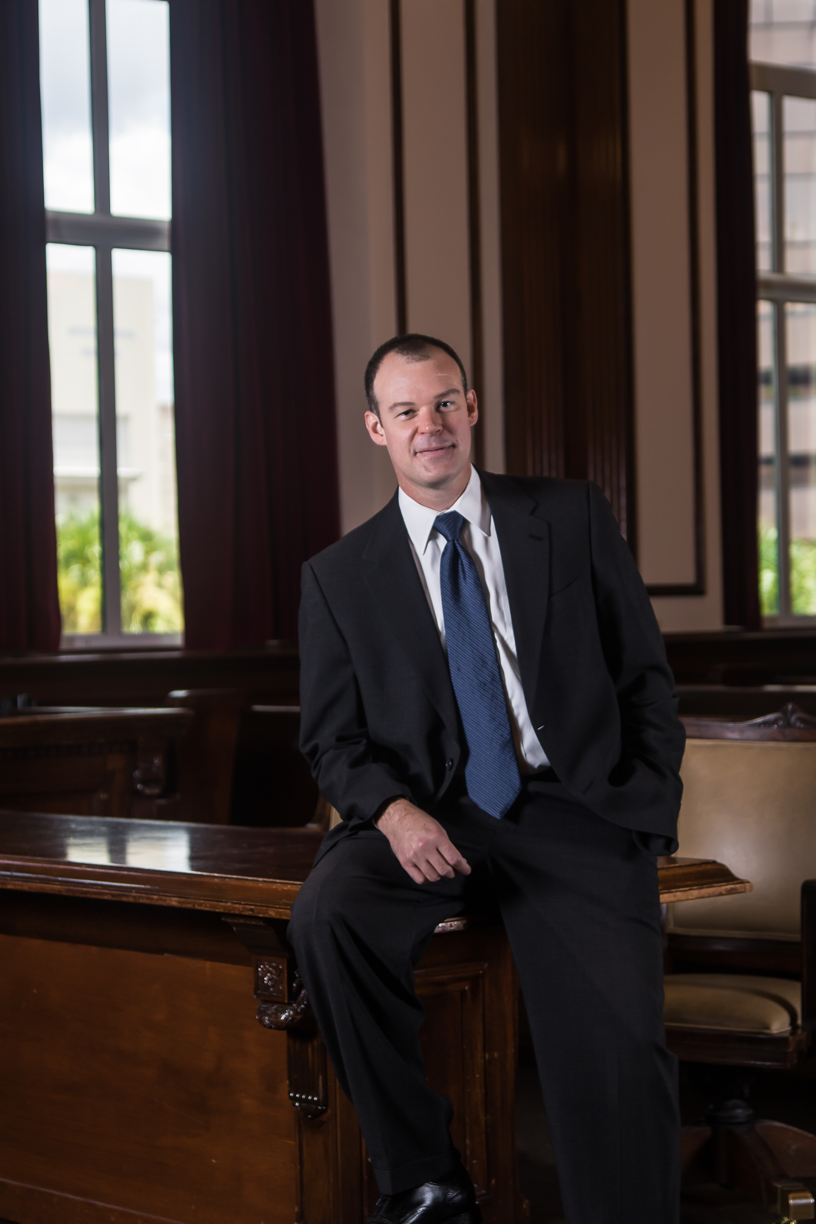 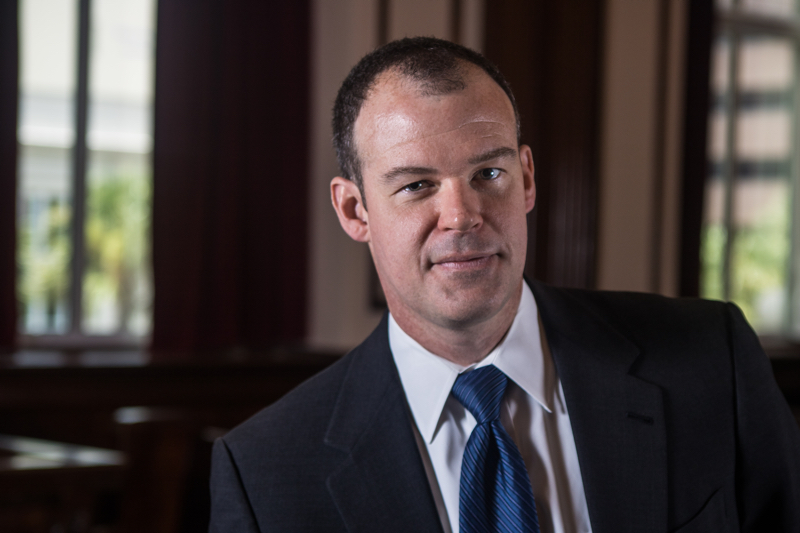 As in any situation, attention must be paid to ethical considerations to ensure that client confidences are maintained, conflicts of interest are avoided, and the fee charged to the client is fair and reasonable.